Don’t Be So Hard on BLAME Busy day? week? month??

By Penina Finger On September 24, 2007 · Leave a Comment · In Portfolio, Surface Design

This was one of the promotional items created for the release of Westwood Studios’ PC game, Lands of Lore: Guardians of Destiny. 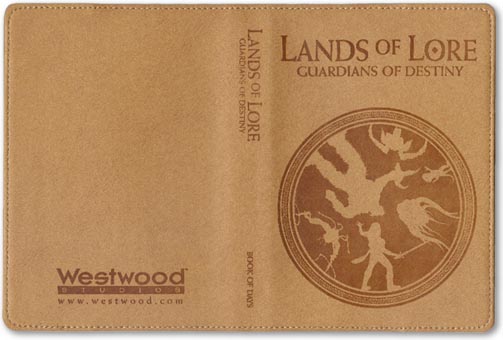 Researching products with a natural, hand-tooled feel for the semi-medieval fantasy role playing game, I found a bound journal at a book store and contacted the manufacturer for production info. The promotional budget was big for this title (released September 1997), which won critical acclaim and is still sought-after. 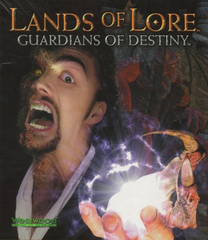 Not only did I receive approval for this item, but also for a limited edition pin that pushed holography to a new level: we developed a never-before-attempted way to embed the 3D-generated, animated main character. Turning the pin shows the cursed main character, Luther, being transformed into a hideous beast.