By Penina Finger On April 12, 2013 · Leave a Comment · In Communication, Communityology, People

I just learned about Boa Sr (Boa Senior, known as chaachii). She was the last surviving Bo-speaking member of the Great Andamanese, a people of the archipelagos in the Bay of Bengal. Even their name is very, very old.

The fragile futures of ancient cultures is complex. This post is only a hushed pause to listen to what may have been humanity’s oldest songs, its oldest poetry, our most primal stories.

I was profoundly touched by the message in the recorded song, above:

The earth is shaking
as the tree falls
with a great thud.

Her song about the shudder of the earth moves me as if it happened inside my own self. Awhile ago, I wrote about something similar in my ongoing story project, I am not actually a butterfly. But in three short lines and a chant, Boa Sr has reached far deeper.

Learn about the work of Professor of Linguistics, Anvita Abbi, on her website, Vanishing Voices of the Great Andamanese. 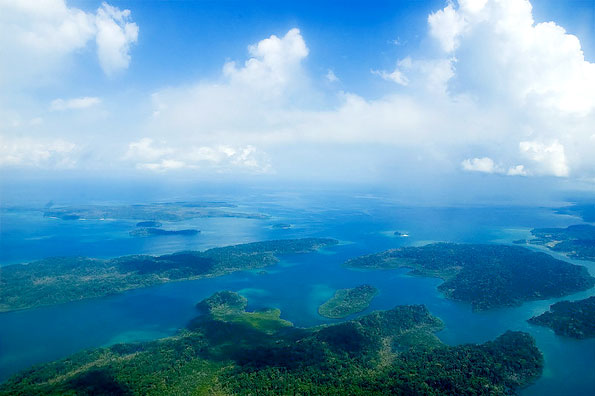